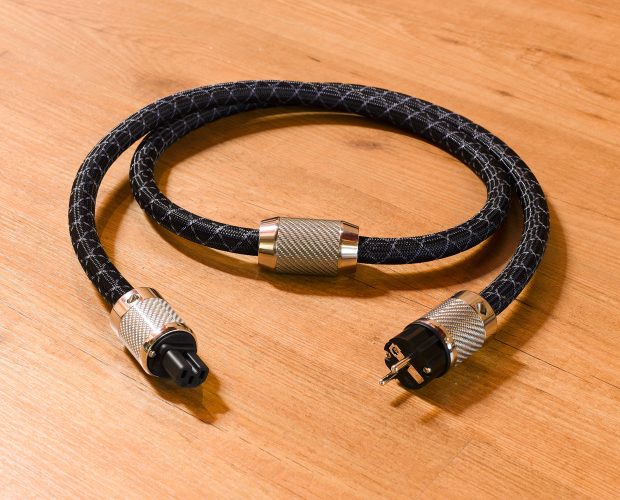 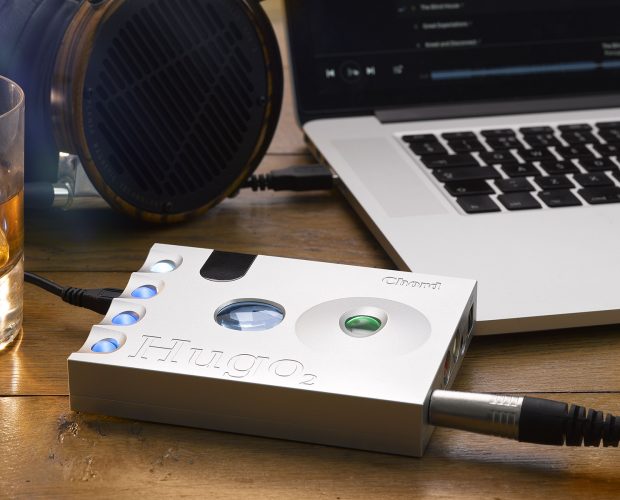 Chord Hugo 2 Review in What Hi-Fi?

There isn’t another DAC around at anywhere near this sort of price able to communicate so torrentially, so unambiguously or so effortlessly. We like it a lot. 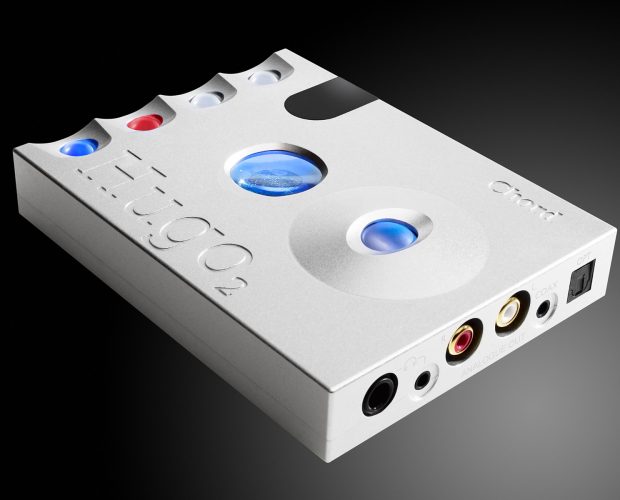 With the legendary CD Pro 2 laser mechanism and a powerful FPGA at its core programmed with groundbreaking filtering and upscaling technologies developed by Chord Electronics, the Blu Mk.II builds upon a much loved design and, again, redefines the standard for CD sound quality. For those wishing to make the most out of Blu Mk.II’s incredible upsampling capabilities, the Blu Mk.II also has the ability to operate as a standalone unit with an available BNC S/PDIF digital input – for example; connecting an external streamer is a possibility. However, when paired with DAVE, our multi-award winning reference digital to analogue converter, Blu Mk.II’s WTA M-Scaler code will increase the sample rate to 705.6kHz, 16x the native resolution of CD, and extend tap length from 164,000 to over a million yielding astonishing resolving power, focus, and realism never heard before – creating the definitive CD playback system. Contact your local Chord Electronics retailer to discuss your experience now. 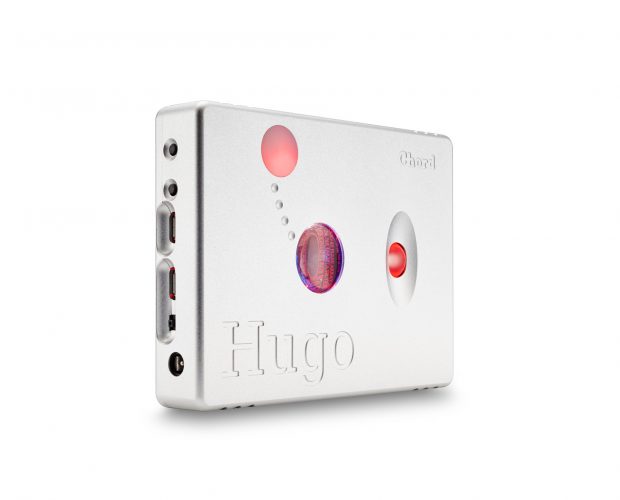 Chord Hugo in Top 40 What Hi-Fi? Product of All Time!

There’s a strong case to be made for quite a number of Chord products to appear in this list. But it’s the oddly named Hugo that gets the nod, and we’ll say here and now that it’s a classic-in-waiting. Everything that Chord does differently to any of its competitors is in place here, from the delightfully tactile casework, through the lovely shades of illumination indicating what Hugo is up to, to the inputs that are just slightly too close together for comfort. But what elevates Hugo is the sound it serves up when amplifying your headphones or converting your digital audio files. Unlike its nominal competitors, Chord doesn’t buy in DAC chipsets but instead uses bespoke programmable circuits of its own design – and the results are unarguable, as a brace of What Hi-Fi? Awards demonstrates. 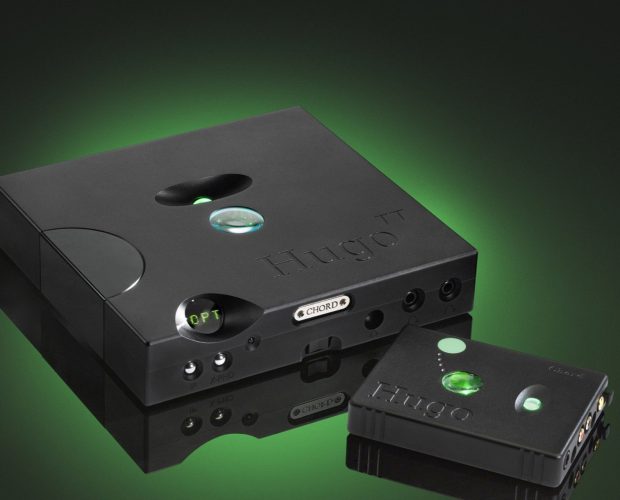 Let me simply say the Hugo TT is one of the two or three best headphone amp/DACs I’ve ever heard, regardless of price. 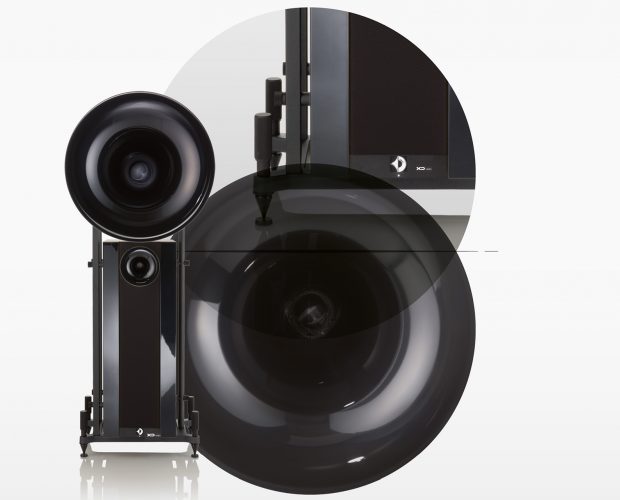 Classic Album Sundays, Avantgarde Acoustic and Pukkelpop present David Bowie’s “The Rise and Fall of Ziggy Stardust and the Spiders from Mars” with the album’s producer, Ken Scott and the cultural editor-in-chief of De Morgen, Ben van Alboom.

Classic Album Sundays is delighted to be teaming up once again with Pukkelpop and Avantgarde Acoustic to bring you this extra special event, paying tribute to David Bowie and his mythical rock star messiah, Ziggy Stardust.

Our very special guest is the album’s legendary producer, Ken Scott. A leading recording engineer and producer, Ken has worked with some of the most important artists of the 20th century including The Beatles, David Bowie, Elton John, Pink Floyd, Procol Harum, Jeff Beck, Duran Duran, Harry Nilsson, The Rolling Stones, Lou Reed, America, Devo … He began his engineering career at the famous Abbey Road Studios (then called EMI Recording Studios) recording The Beatles’ Magical Mystery Tour and then went on to record The White Album. As a producer, after moving to Trident Studios, Ken worked with David Bowie on four albums: Hunky Dory, Aladdin Sane, Pin Ups and of course the highly influential The Rise and Fall of Ziggy Stardust and the Spiders from Mars.

We are delighted to be joined for this event by Ben van Alboom, a huge Bowie fan, co-author of “Belgium: The Vinyl Frontier” – a compendium of the best Belgian record sleeves – and a journalist of many years’ experience. He has worked for De Standaard, Knack Focus, Studio Brussel and Humo, and recently became cultural editor-in-chief of De Morgen. Ben will be speaking with Ken Scott about working with David Bowie, thus giving fans a unique insider’s view of the making of this classic album.

We will then feature an uninterrupted full vinyl playback of the album on a system provided by Avantgarde Acoustic. Listeners will hear the album in a way few ever get to, experiencing it closer to the artist’s original intention.

The evening will conclude with a Q&A during which fans will have the opportunity to put the questions they have always wanted to ask.

The Rise and Fall of Ziggy Stardust and The Spiders from Mars was released on the 6th of June, 1972 and a month later Bowie performed ‘Starman’ dressed as an alien rock star on Top of the Pops, an event that changed many future musicians’ lives and shocked a fair few teenagers glued to their TV screens! Read more about the album on www.classicalbumsundays.com . 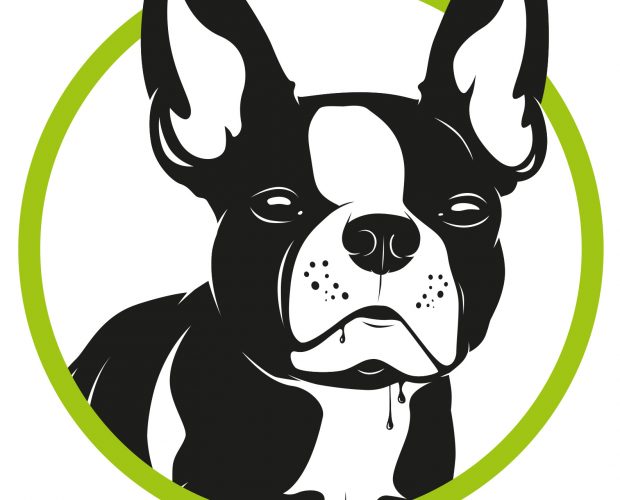 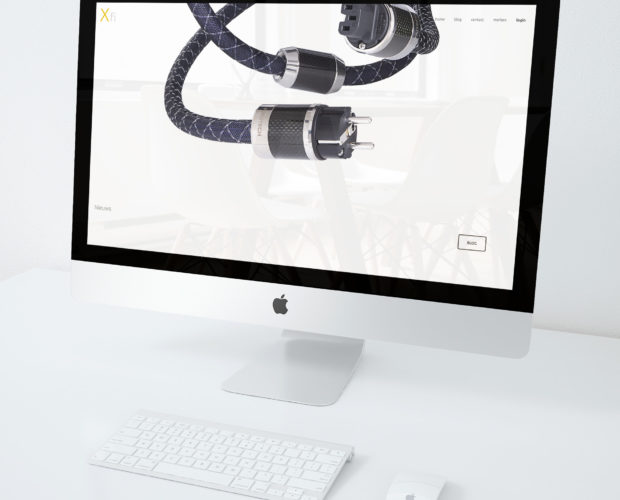 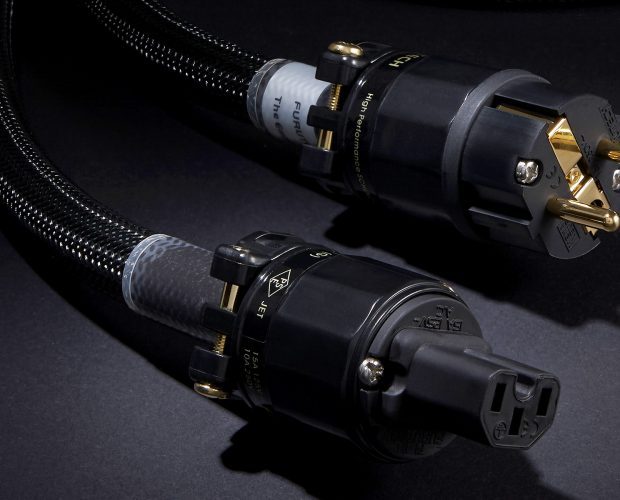 If you’re a musician or a recording professional, ask yourself the following question: Do your current power cords make sense?

They might make sense to your budget or in the context of your recording and playback equipment, but are they making sense to your brain? Does the music you create in the studio sound like the music in your head, natural and inviting and emotional? Or do you listen to your music with an imaginary clipboard in your lap, checking off what’s right about the sound you’re getting—and what isn’t so right?

The new Furutech Astoria and Empire power cords were designed for demanding professionals just like you. Developed in Tokyo with extensive feedback from musicians and recording professionals, the Astoria and Empire power cords have been specifically tuned and balanced to deliver greater punch and dynamics to your sound—more of what you’re hearing in your head and in your heart.

In fact, choosing between the Astoria and the Empire provides you with even greater control over the type of sound you’re trying to achieve. Pick the Astoria if you’re aiming for quick response and natural speed, mated with deep and powerful bass. The Empire, on the other hand, offers a well-balanced sound with incredible resolution so that you hear every detail and nuance. It’s up to you.

Just replace the existing power cords for your amplifiers, mixing consoles, microphone preamps and even your entire recording and playback system, and you’ll immediately hear more top-to-bottom coherence in the sound. Dynamic range will be greater than ever before, and the music will sound effortless and expansive instead of congested, edgy or muddy.

Your music will start to make more sense where it counts—in your brain.
The legendary design team at Furutech are experts when it comes to preserving the signal path and delivering an end result that’s accurate, honest and uncompromised. Our innovative (Alpha) PC-Triple C power cable, used in both the Astoria and the Empire, is the result of a proprietary forging process that involved repeated rounds of metal folding—the same method used to create the katana, the sword used by Samurai warriors!

We’ve taken that art of sword-making to new levels, however, by applying variable high pressures to high-purity oxygen-free copper. This creates a forging process that is identical to folding the steel of a katana tens of thousands of times. This ensures that the crystal grain boundaries deep inside the copper are rearranged so that electrical current travels through the signal path more smoothly than ever before.

Add our renowned gold-plated connectors, our noise-reducing (Alpha) conductor shielding, our vibration-controlling RoHS-compliant flexible PVC sheath and our patented Floating Field Damper grounding system and you’ll have a razor-sharp tool for extracting the finest results– both in the studio and on the stage.
Use Furutech’s Astoria and Empire power cords for all your recording and playback needs and the end result will not be subtle. 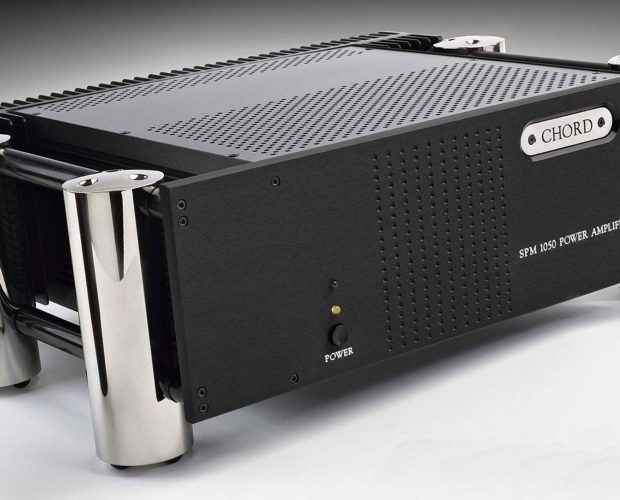